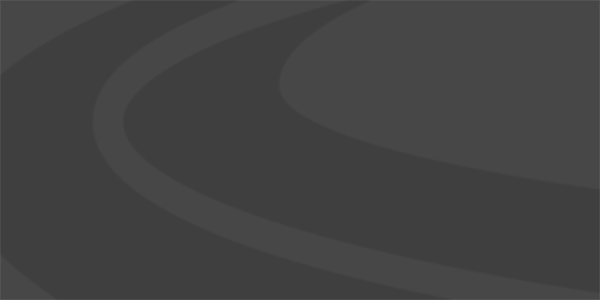 “I will use your service every time, your competitors don’t even come close to your quality.”
Home > Reservations > Limo Prices in CT – Sample Pricing

Car Services Prices from Connecticut to New York Airports and beyond

The following two charts compare Teddy’s airport transportation rates and limo prices in CT to local competitors’. Scroll down to find fares estimates for many of the other destinations we serve.

* Average trip cost including the fare plus a standard gratuity, tolls and associated fees. Total trip cost estimates were obtained through the other services’ online cost calculators, including UberEstimator.com; and telephone surveys. They are comprised of the published fare plus any rule for suggested or default chauffeur’s tip in addition to company-specific estimates for surcharges, tolls and applicable taxes.

*** All Uber fares are ‘dynamic’ so typically surge during peak travel times. These were obtained 4:45 to 5:01PM Monday June 11, 2018 at their official fare estimator.

Here’s a quick look at some of our more popular destinations and routes. These are estimates. Actual rates and charge may differ based on your area, car selection, time and market conditions.