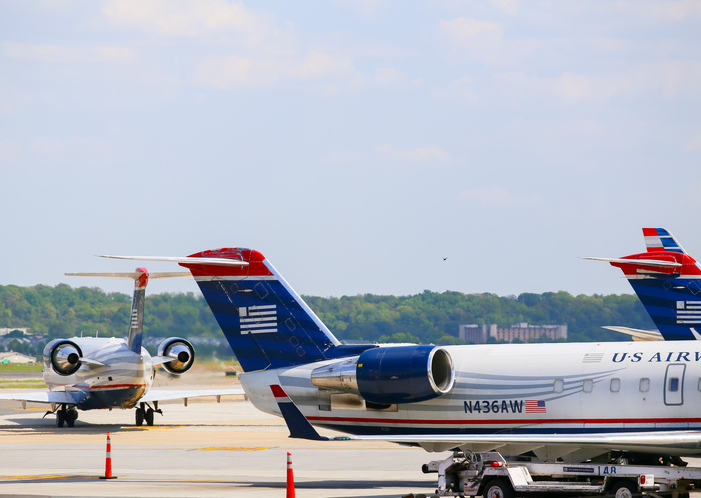 Ronald Reagan National Airport (DCA) has become a hub of activity recently as construction gets underway. By 2021, the airport will feature a brand new terminal designed to make the commuter experience simpler and quicker. If you regularly fly through DCA, you will want to be familiar with the following changes to the traffic patterns surrounding the airport:

The primary part of the airport that will be affected by this project is the lower-level of the passenger pick-up platform. There will be several lane closures in place, as well as a partial closure of the sidewalks. Airport authorities anticipate that this will cause significant delays for those coming to pick up travelers. However, those who are dropping off travelers should also be prepared for excess traffic backing up into the drop off lanes as well.

It will be helpful to know which terminal you are flying out of ahead of your flight. The closures will be located near the B/C terminal which will have an impact on those flying with:

When to Expect Delays

The busiest travel days at DCA are Thursday, Friday, and Sunday each week. Travelers are advised to arrive early for flights on these days. Evening flights are also more prone to having more traffic. If possible, it is best to fly early in the week and early in the day to avoid most of the delays.

The airport authority has taken some steps to minimize the pain to travelers for the duration of this project as it is expected to go on for three years. They encourage all travelers to leave early for their flights even if they are being dropped off at the gate because of the lane closures. In addition, they will allow drivers to park free for the first hour, after which time normal parking rates will apply. In addition, as the project progresses, travelers can keep up with construction advisories via the Reagan National’s website.

If you will be flying through Ronald Reagan National Airport in the near future, now is the time to start planning your dropoff logistics. Make sure you are building an extra 30-45 minutes into your travel time, and let your hired drivers know that you need an earlier pickup time.

We would like to thank RMA Worldwide Chauffeured Transportation for providing the public with detailed information about the expected closures during this project.