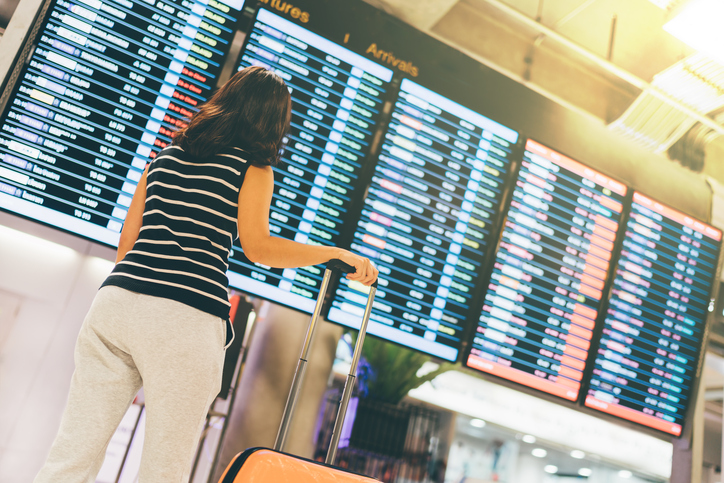 For travelers departing from and arriving into Boston Logan airport, things could be a little slow for the next few months. Over the last ten years, the Boston Logan airport has grown significantly in terms of flight volume. The time has finally come for the airport to see some major renovations. As a result, two of the airport’s runways have been closed temporarily to facilitate repairs and upgrades which has resulted in delays.

One of Boston Logan’s main runways has been closed in order to resurface the entire 10,000 foot strip. The project began several months ago and early reports indicated that passengers landing at Logan International could see delays up to several hours. This particular runway had not been resurfaced in at least ten years and airport management was forced to take drastic action to prevent the runway from deteriorating or damaging planes. Unfortunately, this runway was responsible for nearly half of all flights into and out of the airport. Since its closure, passengers have reported airport delays ranging from an hour to three hours on incoming flights. Fortunately, the work crews have moved swiftly to reopen the runway, and it has been partially reopened to handle some smaller planes. This has alleviated some of the airport delays and things should be back to normal by the end of November.

In addition to the major runway project above, an auxiliary project has caused the closure of another runway as well. This project involves reconstruction of a pier that supports the landing light system for the runway. Since the lights extend out over the water and guide planes into the airport, the system must be serviced on a regular basis. With the main runway reopening, this project should have less of an effect on air traffic at Boston Logan, but there may still be some airport delays associated with the closure until the pier is rebuilt.

If you have a flight into Boston Logan in the next few weeks, you should definitely plan some extra time into your schedule as airport delays can be unpredictable. Fortunately, most of the delays should be well under control by November as these runway repairs wrap up before the holiday season. If you have a layover and are concerned about catching a connecting flight, you can call your airline and ask about the status of the closures and how your flights will be affected.