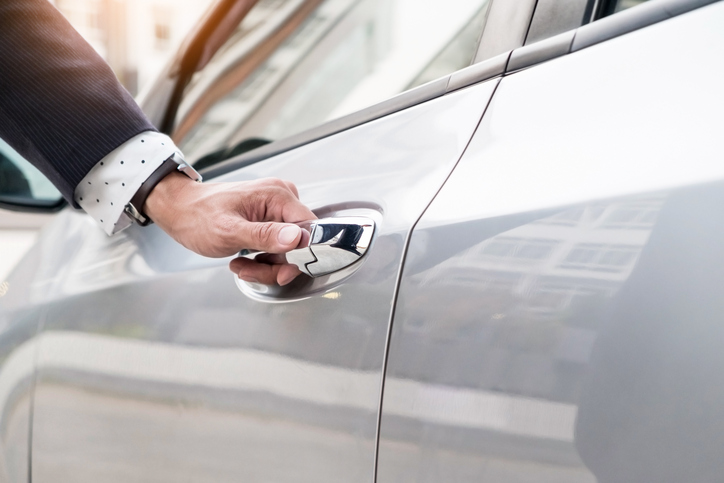 The professional driving industry is stepping up to try to ensure the safety of all passengers going forward. Last year, a lawsuit against the Connecticut Airport Authority claimed that drivers had not been properly vetted before being allowed to pick up passengers at the airport. One such driver was a known threat who had been placed on the No Fly List after being charged with trying to build Weapons of Mass Destruction. The CAA has now introduced stricter rules to help weed out drivers and protect riders.

The new rules set forth by the CAA will have a big impact on the way taxi and car services operate around the airport. A preliminary step will require any car service operating at the airport to submit a complete list of their drivers to the CAA. This list will be cross-referenced with the existing No Fly List to determine whether or not any of the drivers have ever been charged or suspected of a serious crime that would prevent them from boarding a plane. The goal is to ensure that people who are a threat to travelers stay away from airports altogether, even keeping them out of the parking lot where they could potentially slip items into a rider’s luggage.

Know Who You’re Driving With

The above rules have been created to enhance security and safety at the airport for all travelers. Unfortunately, app-based ride-hailing services like Uber and Lyft have been exempted from submitting their driver’s names. For travelers, this leaves a large gap in the security protocol, as you never know who you’re riding with. Consumers should be aware of these rules and whether or not they can trust a driver who has not been properly vetted. While the weapons of mass destruction charges are pretty extreme, there is a range of other crimes for which an individual could be placed on the No Fly List, all of them equally serious. Consumers need to understand who they are riding with and whether or not that person has been vetted using the best information available to us.

Teddy’s, one of the region’s largest limousine and car services, is currently preparing a list of names to submit to the CAA. While we are disappointed that some carriers will be exempted from this rule, we hope that our customers can appreciate the added level of security offered by a chartered service. We look forward to working with the CAA in the future to deliver world-class service at all local airports with the best drivers available.