“Teddy’s Transportation System has proudly served at the proms of some of today’s prom customers’ grandparents” says Teddy’s president Charles Wisniewski. “…and probably back much further. Teddy’s was established, in Westport, in 1932 and has been in my family since 1978.” Teddy’s now also operates from Farmington, to serve Hartford County. As well it directly serves greater New Haven, White Plains and New York City.

“Many of our executive clients, and their assistants, rode to their prom with Teddy’s. So we are keenly aware that we are often making new lifelong partnerships – and gratefully celebrating some old ones – in prom season” added Wisniewski. END_OF_DOCUMENT_TOKEN_TO_BE_REPLACED Read More 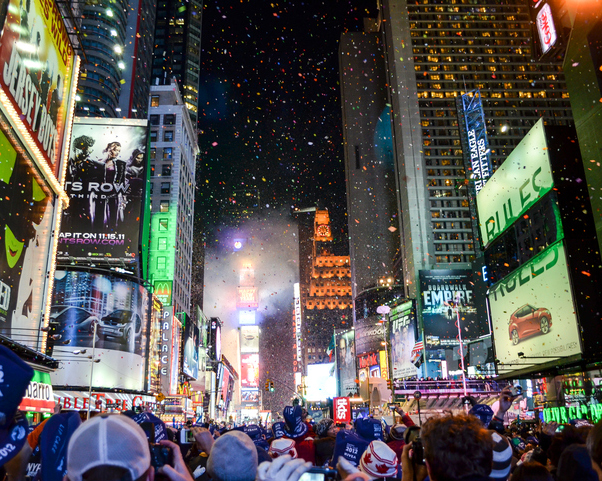 New York City has become the focal point of New Year’s Eve parties across the nation. The event has become so large in Time’s Square that millions of people take to the streets every year, sometimes traveling all the way across the US to participate. There’s music and food and plenty of other entertainment going on as well.

If you want to make the most of the holiday, you need to start planning sooner rather than later.  END_OF_DOCUMENT_TOKEN_TO_BE_REPLACED Read More 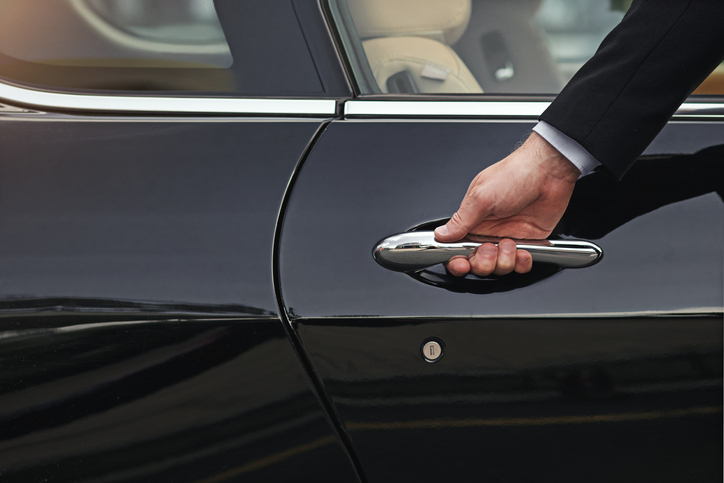 Plenty of people regard the limo as a form of luxury transportation synonymous with class and extravagance. However, there are many other reasons that limo services excel today.

Here are the five most common reasons people hire limos to handle their transportation today. 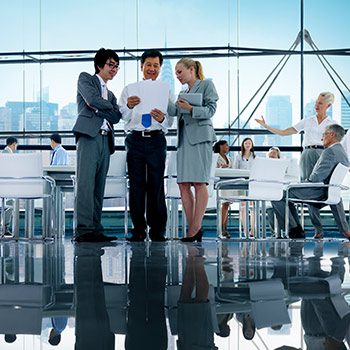 As a Connecticut and New York-area transportation services company, we’ve seen a lot of corporate events over the years. Some went perfectly while others could have been improved. Whether your upcoming corporate event is small or large, there are a few tips that can make the difference between a good event and an exceptional one. Here are a few pieces of wisdom we’ve picked up over the years.

Decide on the Goal of Your Event

Once you’ve identified a theme or goal for your event, you’ll find that a lot of the other details fall into place. Think about what you’re trying to accomplish: Is it a product launch? A teambuilding event? An industry networking event? Lead generation? If you can picture the intended atmosphere and mood, you’re well on your way to setting the tone for the entire event. END_OF_DOCUMENT_TOKEN_TO_BE_REPLACED Read More 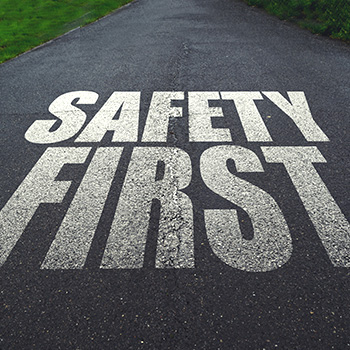 In recent years, there’s been growing public concern about ground transportation safety, especially in light of safety-related news stories related to the new breed of ride-sharing services such as Lyft and Uber that rely on smartphone ride-hailing apps. Many riders have been wondering: What are my rights as a passenger? And what exactly should I expect from my driver and from ground transportation companies? A recent online survey found that 91% of U.S. adults over the age of 17 believed there should be mandatory rules and regulations for ride-hailing drivers. END_OF_DOCUMENT_TOKEN_TO_BE_REPLACED Read More