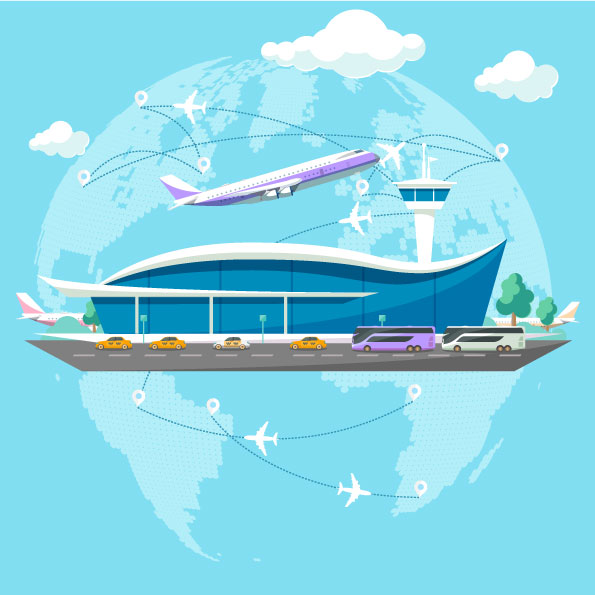 If you’re a serious traveler, you may want to bookmark the US Department of Transportation website. From this page, you can select the most-used airports in the country and review all kinds of statistics, including an on-time performance summary. We checked out the most recent results for JFK, LaGuardia and, for good measure, Newark Liberty International Airport. Here’s how they compare, from best to worst:

What About Going Through Immigration?

Experienced international travelers know that getting off the plane in your home country isn’t the end of the road: You still have the immigration line ahead of you. But once again, the U.S. government tracks flight processing times, more commonly known as “wait times.” LaGuardia isn’t tracked and results vary by terminal at JFK and Newark, but the bottom line is that immigration lines are shorter on average at Newark than they are at JFK.

Getting to Your Home or Hotel

Construction and Traffic at LaGuardia

With all of that being said, it is well worth noting again that traffic in and around LaGuardia may impact your decision.  The airport construction is expected to take 4 years.

“LaGuardia Airport is beginning a multi-billion-dollar redevelopment program. Passengers will continue to travel through LaGuardia during the airport’s construction period.  Parking will be limited and some roads will be closed or detoured.”

Laguardia vs JFK: The Bottom Line

So which airport should you fly into? As you can see, there are several factors to consider, including expected traffic levels when your flight is scheduled to arrive. JFK probably has an edge on LaGuardia when it comes to the potential frustration factor, while LaGuardia may be a few miles closer to your home, hotel or business meeting. 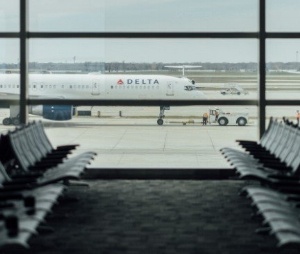 One thing that we do know is that, especially after a long flight, there’s nothing like a relaxed, private car or limousine ride to take you on the last leg of your trip. A reputable New York or Connecticut airport limo service will monitor airplane flight arrival data in real-time, often from FAA-authorized information transmitted directly from aircraft transponders. Whether your in-bound flight is running early or behind schedule – and even if you’re arriving late at night or first thing in the morning – your chauffeur should always be there to meet you.

An experienced driver will likely know the best way to your destination, getting you there as quickly as possible while allowing you to rest or prepare for a meeting. Likewise, taking a limousine to JFK or LaGuardia from Connecticut is a great way to start your trip.