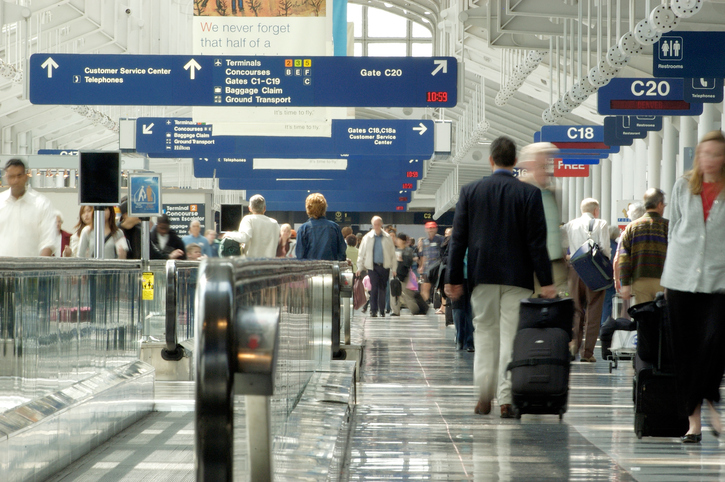 Business travelers the world over should keep their eyes peeled in the next few weeks as LaGuardia Airport’s terminals undergo a massive restructuring.

As of December 9th, 2017, several major changes will take place in the organization of the terminals to allow for a better travel experience and fewer delays. Here’s what you need to know:

The first major change that will take place over the next few weeks is a consolidation of all American Airlines and American Shuttle services to Terminal B. Previously, American had services split between terminals B and C, but this move will create an American hub for all flights in and out of LGA.

In addition, Delta Shuttle services to Chicago and Washington D.C. will also be moved and consolidated to Terminal C from Terminal A.

By consolidating operations this way, the airport hopes to achieve more on time flights and a less stressful experience for travelers. Airport operations will be streamlined by ensuring having dedicated terminals for the highest volume airlines and passengers.

As American takes over all of Terminal B, smaller airlines that were operating out of this terminal will be moved down. Both JetBlue and Alaska Airlines will move all of their operations to Terminal A where they will share the space.

The two larger airlines that were in Terminal B will be moving to C and D. Both Frontier Airlines and Spirit Airlines will move all of their outbound flights to Terminal C, while all of their inbound flights will arrive at Terminal D. This will make it easy for these high volume airlines to prevent crowding and confusion. It will also be easier for business travelers to catch connecting flights by always arriving in terminal C and leaving from Terminal D.

Other Changes to Watch For

As part of this new organization of LaGuardia, a number of extra services will be provided to travelers. By consolidating Delta’s services to a single terminal, they will be designing and building a new Delta Sky Club experience that will include restaurants, shopping and convenience features for travelers who need space to work or recharge.

These changes will be taking effect on December 9th, but you can expect to see a transition happening in the days leading up to the change. Most airlines have already been working on preparing passengers for the new arrangement, and work on Delta’s Sky Club is already underway to make the transition as seamless as possible.

Changes at LaGuardia may continue to happen often during this massive re-design project that is scheduled to continue through 2021. But the team at Teddy’s Transportation System monitors the fluid situation continuously and is instantly available 24 hours a day, at 203-866-2231, for questions should you ever need help finding your Teddy’s driver.